The Going the distance: Insights on how to prep and push through a trail ultra online store is brought to you by Dis-Chem Living Fit (A division of Dis-Chem Pharmacies).

Going the distance: Insights on how to prep and push through a trail ultra

When it comes to destination trail runs – aimed at all skill levels – it’s easy to see why the Drakensberg region attracts runners from across South Africa and the world.

Whether your breath is taken away by the majestic mountain ranges, the biting cold, the high altitudes or your over-optimistic pace, there are some practical tips to bear in mind before heading off into the great outdoors.

Modern trail runners are spoiled for choice when it comes to cutting-edge nutritional supplements, exercise regimes and gear, but speak to any trail runner after a major event, however, and you’ll hear the same tales of runners failing to finish due to altitude sickness, ripped up feet from ill-fitting shoes, or upset stomachs from eating too much of the wrong items at the wrong times. 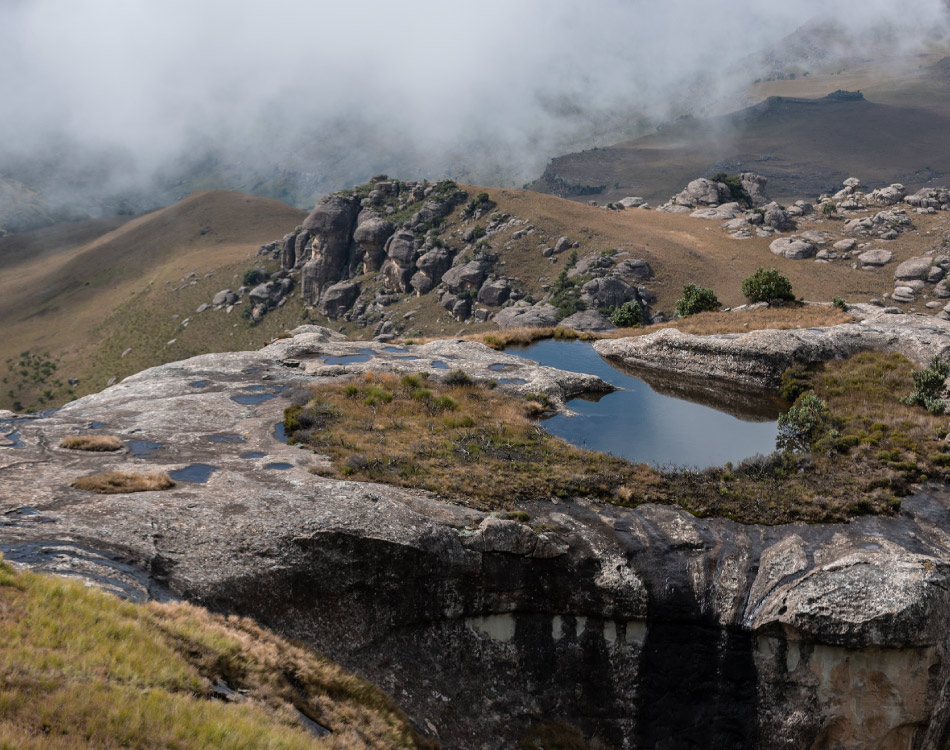 To ensure your safety and enjoyment, the very first lesson for new runners is that your race journey doesn’t start when the race starts, but in the years and months leading up to that moment.

According to Coach Rebecca Johansson, a Ph.D in Exercise Science from the University of Cape Town, new runners should be patient and enjoy the journey.

“A good mix of running and hiking, and knowing when to switch between the two will make it more enjoyable and will help keep your breathing and effort sustainable,” she recommends.

“As you gain fitness, strength and experience you will feel more confident and comfortable running longer distances.”

Next, don’t try to do it all alone. This applies as much to your preparation for any run – where it will initially be critical for your safety that you follow a more knowledgeable runner who can offer you guidance on-the-fly – as it does to during the race event itself.

“Having a pacer or supporter can be very helpful to make observations on whether you are disorientated or hallucinating, and can help decide if you need to rest, need certain nutrients etc,” explains Coach Rebecca.

“For a 160km race, with nine checkpoints along the way, it’s possible to do the race without a pacer. You will need to ensure you restock your nutrients at each checkpoint to have enough until the next point.”

One of the most challenging trail running events is the annual Ultra-Trail® Drakensberg (UTD), in April, with races ranging from 21km to 160km.

What it’s really known for, however, is its unparalleled vistas as runners cross the border between South Africa and Lesotho, with the trail incorporating and skirting some of the legendary features of the Drakensberg, including Sani Pass and the Twelve Apostles.

Pieter ‘Everyone calls me Pete’ Calitz finished sixth overall in this year’s UTD 100km race. A professional tennis coach, Pete got into trail running seven years ago and participated in several races in his home city of Cape Town and surrounds, before he tackled the UTD for a new challenge.

According to him, the most common mistake he sees on runs is incorrect pacing.

“Most people run too fast early on in the race, not taking into account that they’re literally going to be running the entire day.

“If you can run in the last 20 or 30 kilometres, it’s going to be much better for you than having run fast in the first 30 or 40 kilometres and then literally walking or death-marching towards the end.”

Getting miles on your legs

Jo Keppler also ran the UTD in 2022, making the trip from her home on a farm outside Pietermaritzburg with the aim of improving her time in the UTD 160km.

Avoiding last year’s ankle injury, this year she accomplished her goal of a sub-28 hour time, shaving more than two hours off her 9th place finish in 2021, to finish fourth overall this year.

Your preparation for a new event should preferably take into account both the local terrain and a distance which is related to whatever you’ll be running on race day.

Jo left nothing to chance: she and a friend ran 226km along the Drakensberg Grand Traverse over 89 hours without any support a month before the race.

“We were up in altitude most of the time, it was very wet on the escarpment and conditions were really difficult. So I think that really toughened me up,” she says.

According to Pete, variety is key: “To run 100km you have to mix up long runs with a lot of climbing and you have to do some speed, so I just do a mix of some track work once a week and do lots of climbing up the mountain – even if it’s just for beers or coffees – and then every couple of weeks I do some long runs. I did a road marathon before the UTD race which was a way to run 42km.”

Preparing yourself for the possibility of altitude sickness is also important in the Drakensberg.

“Always have back up plans. If you are not acclimated to the area, the sympathetic nervous system is in overdrive which could make you more susceptible to GI distress,” explains Coach Rebecca.

“If this happens, you need ‘back up’ food and drinks you can try. Some athletes will rely more on liquid nutrition as a backup, or slow down to get food down.”

Jo agrees: “A lot of people get quite nauseous. From my experiences you really need to slow it down and drop your heart rate and keep eating, because then people stop eating and drinking and that makes it ten times worse. So I try to eat something every hour on the hour, even if I don’t feel like it.”

READ MORE | Give Your Endurance Performance A Caffeine Kick

Marthinus Stander, the General Manager for the Premier Resort Sani Pass Hotel, a favourite venue for runners tackling the various Drakensberg races due to the location and runner camaraderie there, started road running eight years ago before getting hooked on trail running after moving from Durban to Sani.

He explains that running in extremely cold and rainy conditions can suppress a runner’s appetite.

“You’re so cold that all the blood has flowed to your skin to try to keep you warm in that environment. There’s no blood going to your stomach to process the food that you’re putting into it,” Marthinus says.

“So the liquid diet that you’re on for that period works. There’s a bit of comfort in eating a handful of nuts or chewy sweets or a little race bar, but to actually have a sandwich is hard to get down.”

According to Jo, nutrition has been a case of trial and error for her, but she feels she’s finding a good balance now.

“I use Hammer gels and Hammer bars, which are all-natural. That’s like specialised nutrition which you don’t get at the refreshment tables,” she says.

“So I’ll carry those and my cashews and dates, and at the tables I’ll have some fruits, bananas and potatoes.”

Although trail runners can rarely spend months at their race’s venue beforehand, a site recce to familiarise yourself with the environment and soaking up local knowledge is a good idea.

Marthinus recommends that runners prepare for new races by studying the actual routes they’ll be running while under less challenging conditions: “A month before the time I did the whole UTD route, broken up into 15km pieces. I think that played a massive role, especially the pieces I was going to do at night.”

“A lot of people will come back to do a recce for the UTD next year, and they’ll sit with me and say, ‘Right, how do we get from here to there? How tough is this?” he shares.

“I have the knowledge to give to these people and say ‘This is how it works. Let me run with you for 10km or put you in touch with a farmer in that part of town who will allow you to run through his farm to a checkpoint.”

Apart from the UTD, two other trail runs in the Drakensberg which are worth investigating are The Giant’s Cup in May and the Sani Stagger in November. If all you want to do is just hike these routes and appreciate the beauty at your own pace, that’s also an option with The Giant’s Cup’s ‘Hiking Giants’ event.