The Don’t let allergies derail your training online store is brought to you by Dis-Chem Living Fit (A division of Dis-Chem Pharmacies).

Spring typically heralds a return to outdoor exercise as days get longer and temperatures rise.

Unfortunately, this time of year also brings with it numerous airborne allergens that can add additional strain to heaving lungs during intense training sessions.

During this period, which typically starts in September and can run until November, pollen, mould and fungal spores from trees, flowers, weeds and grasses can spread in the wind and land up in our eyes, noses, and lungs.

The resultant allergic reaction to these airborne irritants can leave athletes feeling congested and wheezy, or dealing with bouts of sneezing, itchy eyes, sniffles or even coughing,

Commonly referred to as allergic rhinitis, the associated symptoms can leave you feeling uncomfortable due to sinus pressure and can disrupt sleep, which affects recovery and performance as it leaves you feeling tired, run-down and lethargic.

The impact can also be more severe for athletes who suffer from asthma as allergens can inflame nasal passages and airways. 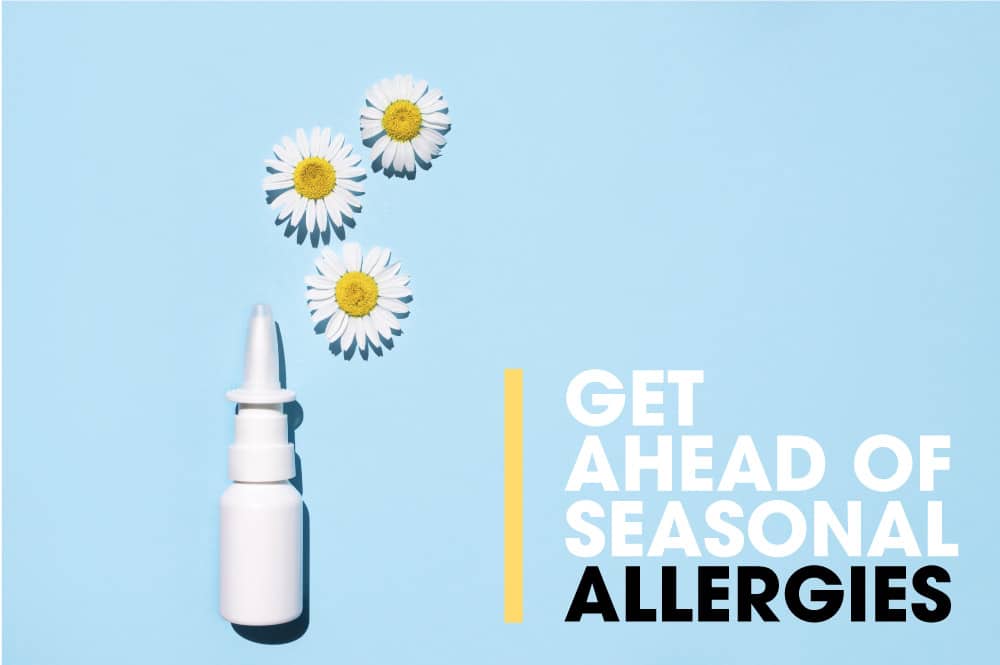 Various reports suggest that pollen counts are rising in response to global warming. That means allergy season is now often more intense, with symptoms that are more severe.

For instance, a study by researchers from the University of Utah affirmed that the warming climate has made allergy seasons longer and more potent.

Heading outdoors for a run or ride can make symptoms worse as our breathing rates increase and we take deeper breaths. And difficulty breathing will directly affect performance.

A landmark South African study conducted by researchers at the University of Cape Town in 2010 also links allergies with compromised reaction time, attention, and vigilance among affected athletes.

The research paper concluded that chronic allergic rhinitis may predispose athletes to upper-respiratory-tract-infections (URTI), which often requires time off from training and medication to fully recover.

If you head outdoors for your regular session, consider these tips:

If you suffer from severe hay fever, visiting an allergy specialist can help you determine which specific allergens affect you most.

This information will give you an opportunity to identify the allergens that trigger the most severe reactions and empowers you to use online resources to determine when counts are highest.

It’s often best to minimise or avoid exposure to these allergens by training indoors on days when counts are highest. However, this is not always practical for endurance athletes.

Physicians might also prescribe medication or other treatments such as decongestants, oral or nasal steroid medications, antihistamines, or a saline spray to reduce symptoms and alleviate congestion.

Administering these treatments as prescribed would likely help you breathe easier during subsequent outdoor training sessions.